HIV/AIDS is one of the most serious health concerns in South Africa, affecting more than 7 million people. During this time with president Thabo Mbeki in office, President Mbeki denied the problem and alongside Health Minister Dr Manto recommended a diet of garlic as a legitimate cure to the disease.

With a better understanding of the issue the South African Department of Health later launched their ambitious HIV/AIDS awareness campaign 2005, with health minister Dr Manto onboard and in charge.

The 360 campaign would focus on HIV-testing as a critical factor in preventing the spread of the virus. Based on the insight that couples were more willing to get tested for HIV/AIDS when they started a relationship brought our creative strategy “Let’s take your relationship to the next level” to life.

By managing to turn the negative into positive the campaign achieved a 35 percent reduction in the rate of new infections and provided more treatments, care and support services to at least 80 percent of people living with HIV and AIDS. 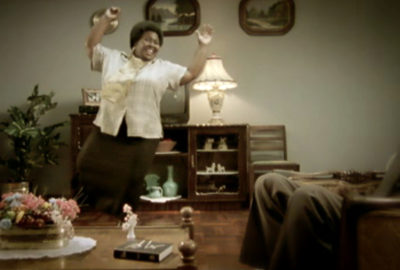 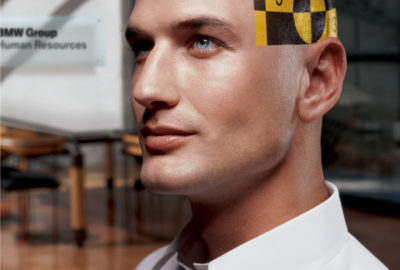